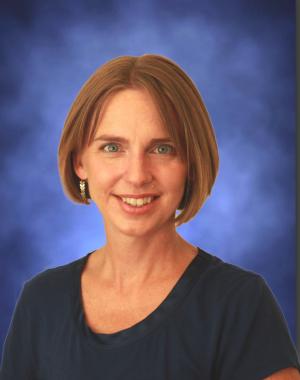 In 2001, I graduated from Calvin College with a Spanish and ESL teaching degree. Shortly after graduation, I moved to Costa Rica to teach English at a Spanish-speaking Christian school near San Jose. From there, I moved to Knoxville TN. During my 14 years in Knoxville, I worked at two excellent Christian schools teaching Spanish grades K-12. In 2017, I accepted the Spanish teaching job at ACS! Through the years, I have had the privilege to travel to four continents and seven different Spanish speaking countries.

I was born in Grand Rapids and attended Calvin Christian Schools. After graduating from Calvin College, I met my husband and moved to Tennessee. While there, we both worked as Christian educators. God blessed us with three children in 4 years! Feeling that God was directing our path back to Michigan, we followed Him one step at a time and have landed here at Ada Christian School. We are so thankful for what God has done and excited to be part of the ACS community!

"After this I looked, and behold, a great multitude that no one could number, from every nation, from all tribes and peoples and languages, standing before the throne and before the Lamb, clothed in white robes, with palm branches in their hands" - Revelation 7:9

How great is our God to make us in His image and yet so unique! We have been given the gift of language and placed in a particular culture, but one day we will be with all of God's people praising him forever. Teaching Spanish excites me because it gives students a glimpse of heaven, God's throne room of praise and eternity. Even now, God is redeeming His creation and drawing us closer to Him and His family. As we learn another language we connect to its people and their culture. We learn more about the complete body of Christ. And with the rest of the world, we can join together to praise the one true God.