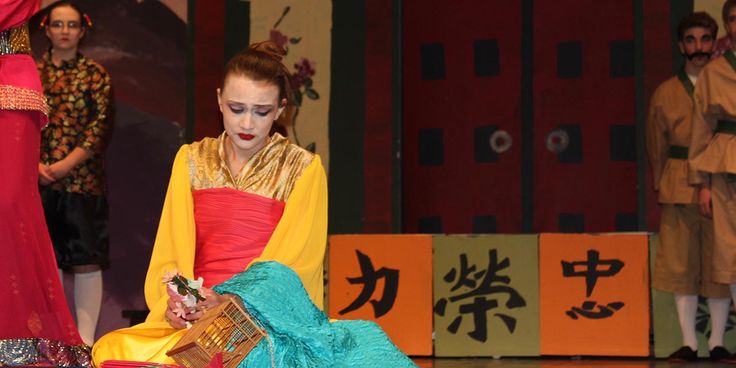 There is a long history at Ada Christian School of our oldest students preparing and performing a play for their family and friends. In 1996 this tradition took on a new form. Not only is a play prepared and performed by our 8th graders, it is performed 3 times! Once for the student body and then again on 2 consecutive nights for family and friends. Our guests, seated at round linen covered and decorated tables, are treated to a delicious selection of desserts and beverages served by our 7th graders. During this pre-performance time our 7th graders also provide musical entertainment.

This has become a treasured event and a learning opportunity for our 7th and 8th grade students. They learn a variety of life skills, come together as classmates and are encouraged by their teachers to see it all as an opportunity to praise God by serving and sharing of their gifts and talents. 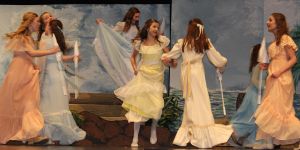 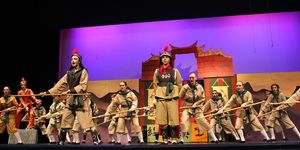 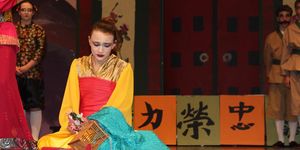 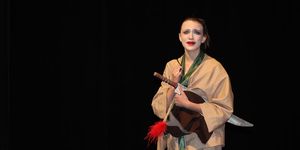 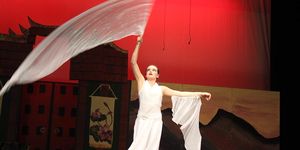 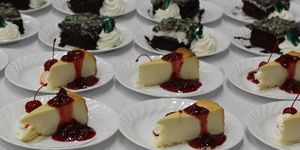